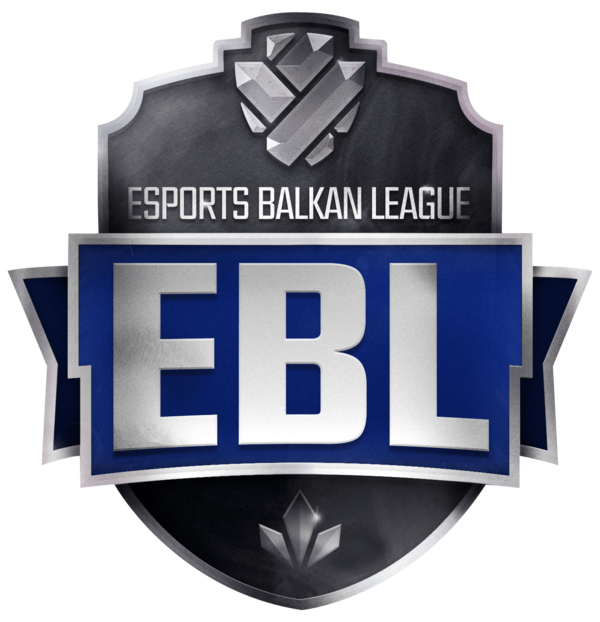 ESPORTS BALKAN LEAGUE is the first, professional esports league in the region. EBL will premiere in September and for the 2017/2018 season it will feature a prize pool of €120,000, whick is the largest prize fund in the history of esports in this region.


From the start, competitive titles will be League of Legends and Counter Strike Global Offensive, and later other games with potential may be included. For the first season, the beast 8 teams in the region will be invited directly to compete, while from the following season in 2018 there will be an open qualifier for all interested contenders.


EBL want to offer to teams, players, as well as spectators and companies that support esports and gaming, a much higher level of opportunities that other well developed European countries have. EBL´s goal is to become a part of the European and subsequently global esports structure, and to promote the best professional players and teams from our region while at the same time providing fans and spectators with an amazing esports experience.[1]