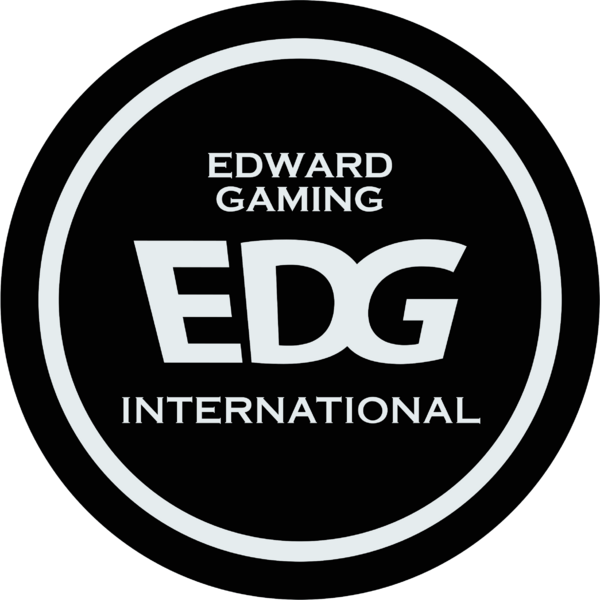 EDward Gaming is a Chinese esports organisation mostly known for their success in League of Legends.

EDward Gaming's League of Legends team was created in September 2013, acquiring LMQ's LPL slot and starting the season with the initial roster consisting of U, NaMei, fzzf, ClearLove and Koro1. This roster would start competing in the 2014 LPL Spring season, which they won following a 3-0 win against Invictus Gaming in the grand finals. From there on, they won another 2 LPL titles before eventually placing 4th in the 2015 summer season, this time losing against Invictus Gaming. EDward Gaming also became the first ever MSI champion, with a 3-2 victory against Korean SK Telecom T1 in the finals.

In 2016, EDward Gaming placed 5-8th at Worlds for the third time in a row with a 1-3 loss against ROX Tigers, but despite that, most of the roster stuck together for 2017. Following their 3rd place finish in Spring 2017, EDward Gaming became the LPL team with the highest winrate in the league. The team continued attending World Championships, but they never placed higher than 5-8th. In 2019, EDward Gaming had their first year without any titles, with their highest placement being a second place in the 2019 Demacia Cup.

2021 was a return to the top of the league, placing 3rd in Spring 2021 with a 2-3 loss against eventual champions Royal Never Give Up. The team did not make any changes, and in Summer 2021 they took home the championship with a 3-1 victory against FunPlus Phoenix, resulting in their first LPL title since the 2017 Summer season and a direct first seed invite to Worlds 2021. EDward Gaming placed second in their group with a 4-2 record, dropping a game against T1 and 100 Thieves. Having qualified to playoffs, EDward Gaming faced off against Royal Never Give Up, who they managed to beat 3-2. With yet another 3-2 victory against Gen.G Esports in the semi-finals, they faced DAMWON Gaming in the finals. After falling behind 1-2, they managed to win the final two games to take home their first ever League of Legends World Championship, bringing the Summoner's Cup back to China.