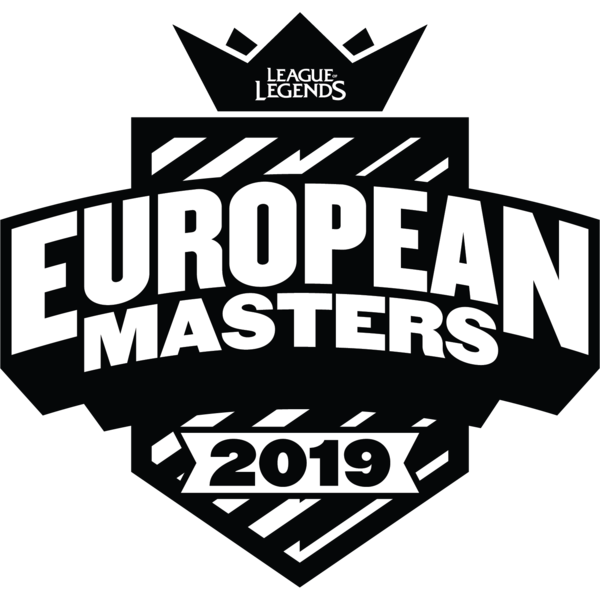 Click here for detailed results of the Play-In Group matches