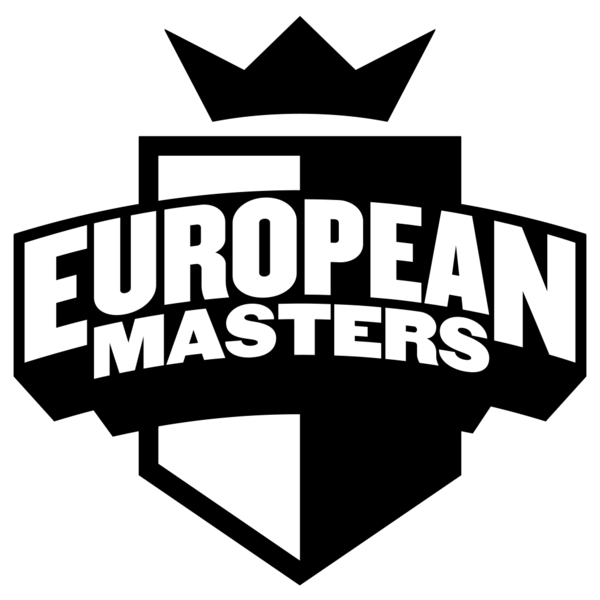 EU Masters Spring 2021 is the 7th European Masters tournament, featuring 28 of the top European teams from the spring regional leagues.