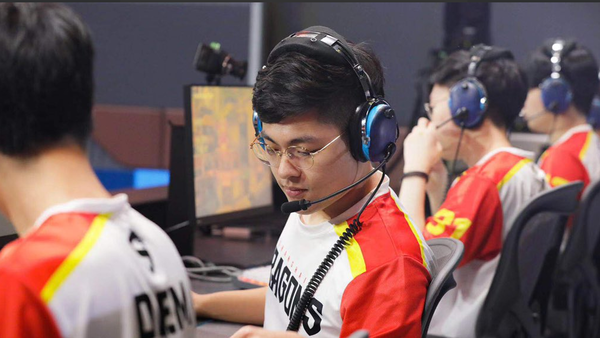 Noh "Gamsu" Yeong-jin (born February 14, 1995) is a South Korean player who is currently playing as a Top laner for 100 Thieves Academy.

Gamsu retired in 2016 to pursue competitive Overwatch, eventually playing for several teams in the Overwatch League. Gamsu last played for the Dallas Fuel, a franchise owned by Envy, before returning to League of Legends in October 2020, simultaneously resulting in his retirement from competitive Overwatch.