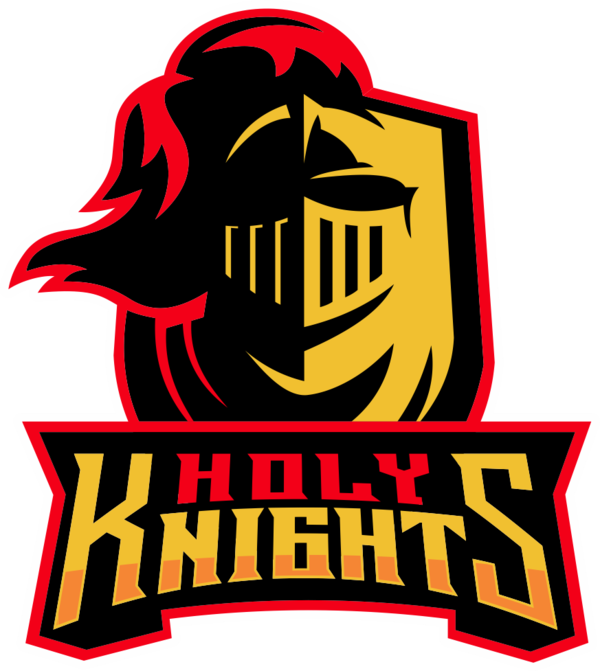 Holy Knights is a Peruvian League of Legends team founded in order to compete in the 2020 LVP Liga de Videojuegos Profesional. Despite not being able to qualify for a Riot Games Event yet, they have managed to establish themselves as a consistent tier-2 team in Perú.

Their team house is based in Lima, Peru.

Holy Knights was founded on the 1st day of April 2018 in Peru, with a vision to grow as a gaming house through the development of competitive activities where they will be included National and international players. Currently the organization has managed to expand its squads through achievements, and the motivation of individual and collective growth in young video game lovers, thus forming new rosters in skills and electronic sports such as League of Legends, Dota 2, Counter Strike: Global Offensive , Overwatch and Zula.