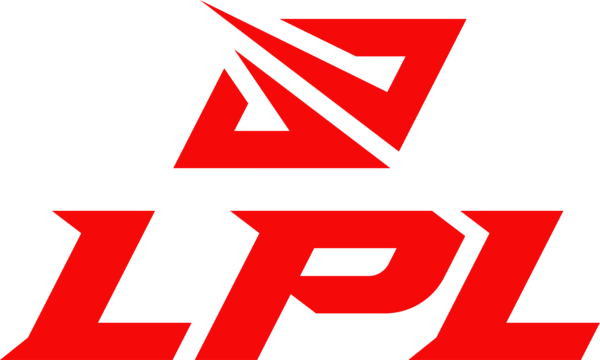 The LPL Spring 2023 split is the first split of the 2023 LPL season, maintaining all 17 teams from last year. JD Gaming will be the defending title champions.

1 According to the QQ Team page, Ninjas in Pyjamas will compete in the LPL, replacing Victory Five.