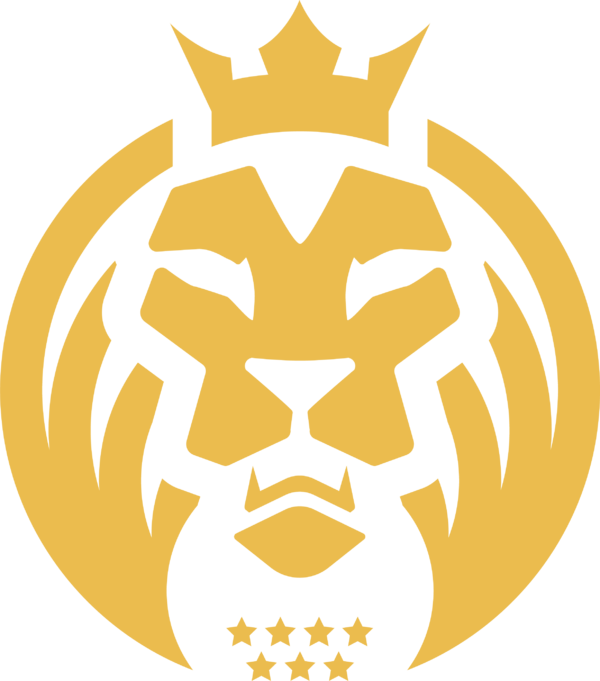 MAD Lions is a Spanish team formed in 2017 by Jorge Schnura and Marcos Eguillor. It was acquired by OverActive Media in 2019 and joined the LEC to replace Splyce in 2020. Alongside the main roster, MAD Lions also fielded an academy, Colombian and Mexican team.

MAD Lions was formed in 2017 as a competitor in the ESL Masters 2017: Madrid. Their line-up consisted of Werlyb, Selfmade, Nemesis, Jesklaaa and Falco, who managed to win the event and take home a €4,000 prizepool. They also competed in the LVP Challenger Series with a different line-up, with Konetiv and Sou replacing Nemesis and Jesklaaa. In the LVP Superliga, the former line-up returned, with the team finishing second after a 3-2 finals loss against Giants Only the Brave. This resulted in roster changes ahead of the 2018 season, with Crownshot replacing Jesklaaa. This proved to be a crucial step, with the team winning the competition after beating Movistar Riders 3-0 in the finals. From here on, the team started dominating after a 3-4th placement at EU Masters 2018 Spring, winning the 15th season of LVP Superliga, EU Masters 2018 Summer and the 2018 Iberian Cup.

Following their 2018 season, MAD Lions' roster was almost completely signed by LEC teams, with SK Gaming signing Werlyb, Selfmade and Crownshot, and Nemesis joining Fnatic. Replacing them would be Yoppa, Bluerzor, Pretty and Samux. The team placed top 4 in the Superliga, which won them an EU Masters 2019 Spring Play-ins slot, where they once again placed 3-4th, this time losing against Misfits Premier in the semi-finals. Ahead of the 2019 Summer season, MAD Lions was acquired by Splyce's holding company, OverActive Media. Their final regional win was the 2019 Iberian Cup, where they beat Vodafone Giants 3-0 in the finals. On november 29th, Splyce would rebrand to MAD Lions, resulting in a promotion to the LEC.

MAD Lions debuted in the LEC with a roster consisting of Orome, Shad0w, Humanoid, Carzzy and Kaiser. Despite early expectations being low in the community with a roster of several rookies, MAD Lions placed 3rd in the 2020 Spring Season, with a 4th place in the 2020 Summer Season securing them a direct invite to the Worlds 2020 play-ins. At Worlds, MAD Lions failed to make it through the play-ins stage, only beating INTZ twice to make it through to the second play-in round, where SuperMassive Esports beat them 3-2.

In an attempt to build on the semi-success of 2020, MAD Lions signed Armut to replace Orome, with Elyoya joining the MAD Lions team from Movistar Riders. These roster changes proved to be the crucial piece of the puzzle, with the team winning the 2021 Spring Season with a 3-2 victory against Rogue. This secured them a ticket to MSI 2021 in Iceland, where they placed 3-4th after a 2-3 semi-finals loss against DAMWON Gaming. MAD Lions kept on this performance in Summer 2021, securing yet another title, this time with a 3-1 victory against Fnatic in the finals. This secured them a group stage ticket for Worlds 2021. MAD Lions was able to make it through the first-ever 4-way tie in Group D, winning against LNG Esports to secure playoffs, before losing against Gen.G to place second. In the quarter-finals, DAMWON Gaming beat them in a 3-0 fashion, eliminating MAD Lions as the final European team still in the competition.

After losing Humanoid to Fnatic and Carzzy to Team Vitality, MAD Lions announced Reeker and UNF0RGIVEN as their replacements. The team would go on to place 7th in the 2022 LEC Spring Split despite an undefeated final week. Reeker was released following the season, with Nisqy joining from Fnatic as the new midlaner after a split off. The change would prove crucial for MAD Lions' performance, clinching second place in the 2022 LEC Summer Split Group Stage, tied on record with G2 Esports. A lot of awards were handed out to the MAD Lions roster, winning the coaching team of the split award, Nisqy winning the Most Valuable Player award and everyone but Armut making it to the 1st All-Pro Team.