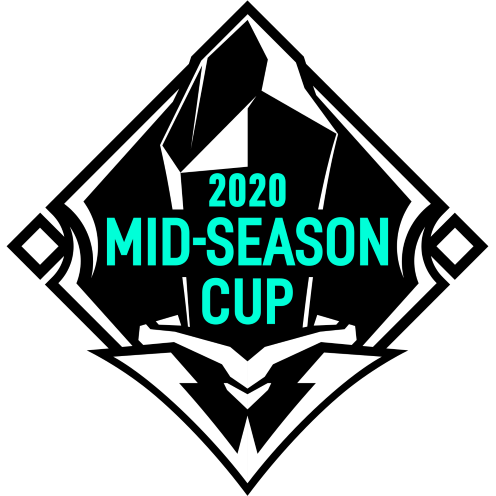 Note:The competition will be held online with LCK teams competing from LoL Park in Seoul and LPL teams from the Shanghai LPL Arena. The Mid-Season Cup will adhere to the local health regulations of both cities and will feature no live audiences.
Additionally, in order to ensure the integrity of the competition, Riot Games will artificially standardize the ping level to 30-40ms through the use of third party tools.