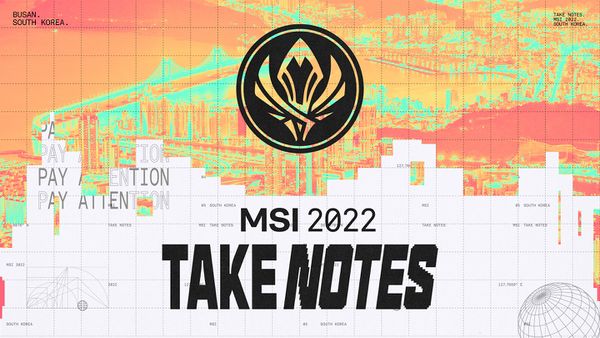 The Mid-Season Invitational (also abbreviated as MSI) features the winners from 11 individual Riot leagues spring splits, with the LCL not sending a representative due to the LCL Spring Split being cancelled. On the 21st of April, it was also announced that the LPL representative would be competing online from China due to the COVID-19 pandemic, with all teams competing at 35ms instead to level the playing field. [1]

1 GAM Esports decided not to participate in the MSI due to their participation in the 31st SEA Games as the Vietnam National Team. Saigon Buffalo are invited to MSI as the runners-up. [2]

Click here for detailed results of the Rumble Stage matches