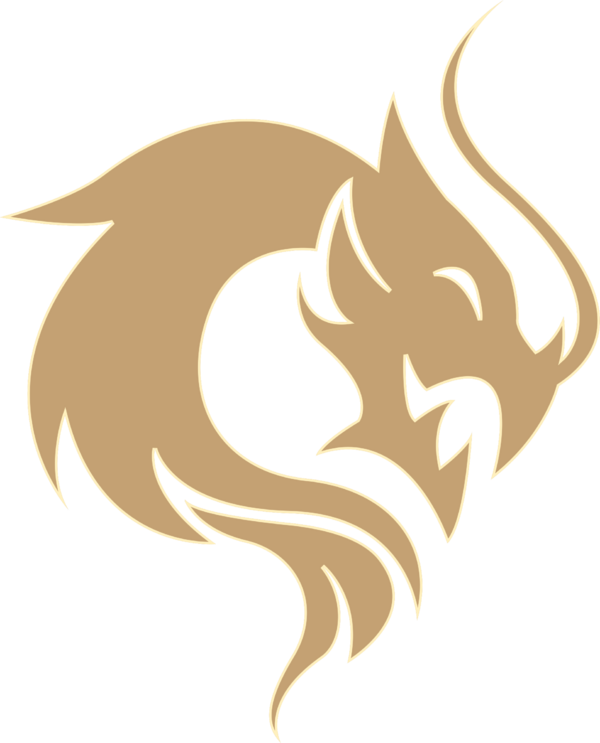 PEACE was formed after the announcement of the LCO, a replacement league for the OPL hosted by ESL Australia and Guinevere Capital. They were announced as a replacement for Avant Gaming, who were acquired by Dire Wolves. PEACE's roster heading into the first split consisted of Api, LeeSA, Halo, Violet and Aladoric. With the core of aforementioned Avant Gaming, they placed 2nd in their Debut Season, behind Pentanet.GG. Heading into Split 2, PEACE announced that Babip and Tally returned from North America as new signings to the team. Despite a rough regular season, ending with a 10-11 record, PEACE made a miracle run through the loser bracket to beat Pentanet.GG in the finals, securing themselves a slot for Worlds 2021. Before Worlds started, PEACE announced that Apii and LeeSA were unable to attend the event, with Vizicsacsi joining the team as a temporary top replacement.