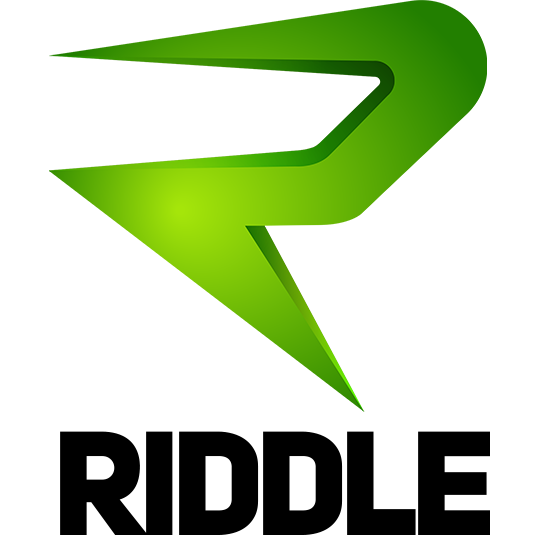 Riddle Esports is a Norwegian organization.