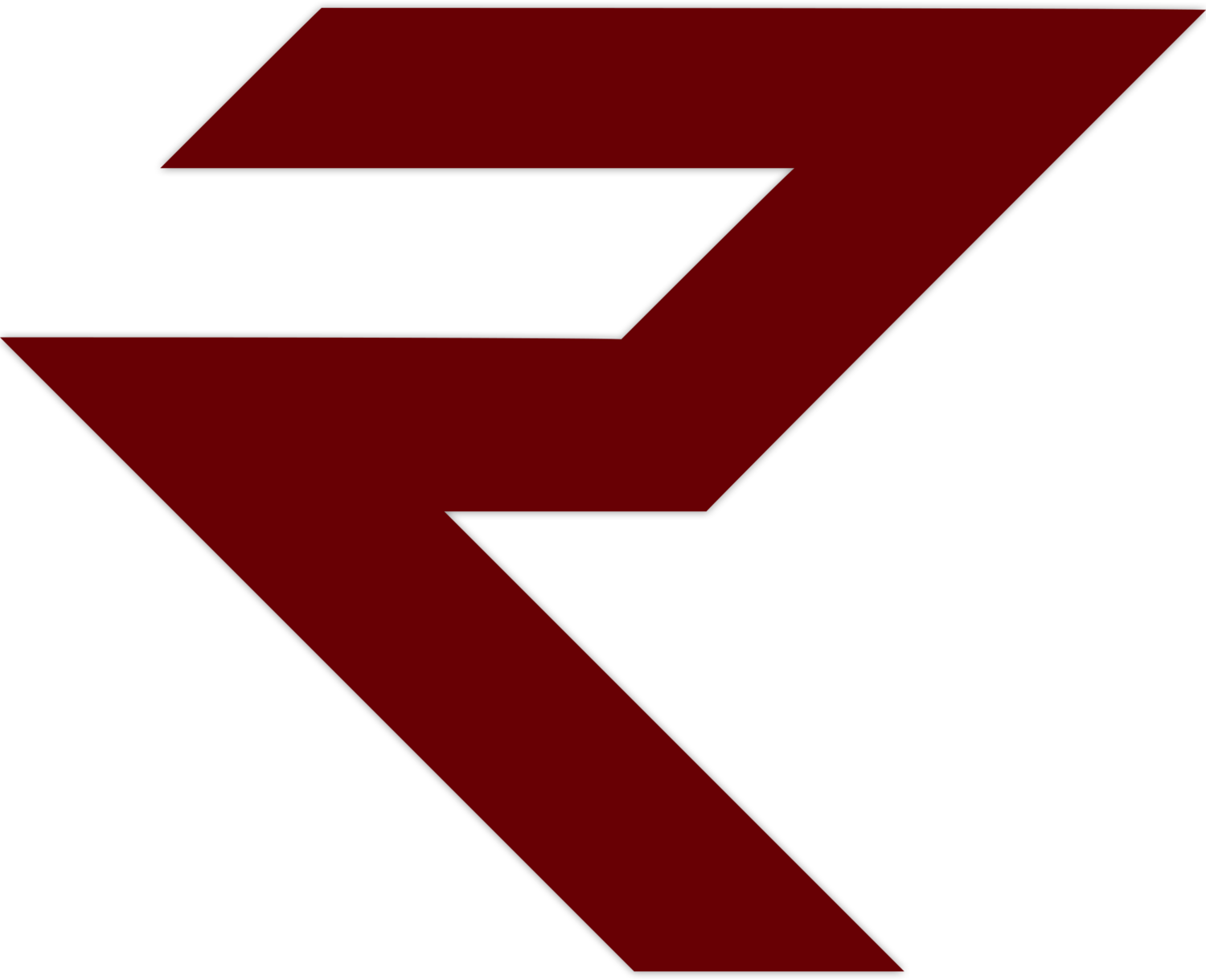 RoX is a Russian Esports Organization.

Created in 2004, RoX is an old internationally top rated StarCraft: Brood War clan. The full team name in Russian is "Российское Общество Компьютерного Спорта" (РОКС), meaning "Russian Society of Cybersport". The initials become ROCS in latin alphabet, which gives the name RoX. Their lineup included some of the best Russian/Ukrainian players around such as DIMAGA, Brat_OK, Pomi, and A2. In Starcraft 2 however, their success has been limited primarily to Russian leagues, consistently earning 1st places finishes. RoX is supported by the main Russian community website, GoodGame.ru along with their main sponsor, Tornado Energy as well as Kaspersky, G2A and HyperPC. The team was previously known under their more famous RoX.KIS team tag ("KIS" being the acronym of their long time sponsor Kaspersky Internet Security). In 2015 the team dropped KIS acronym in favor of their new sponsor Tornado Energy, and now calls themselves Tornado RoX.[1]