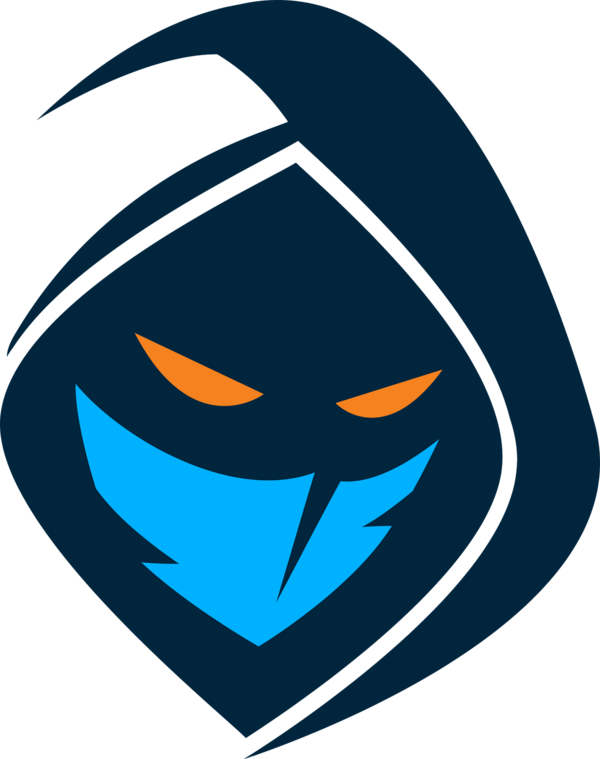 Rogue is an American esports organization owned by ReKTGlobal and its partners.

Rogue entered League of Legends in 2019, with the announcement of the franchised LEC competition. Their first roster would be Profit, Kikis, Sencux, HeaQ and Wadid. This team had a rough start to the team's franchise entry, with them winning just 2 of their 18 games. They finished 10th, behind Excel Esports who had a 5-13 record. Heading into Summer 2019, Rogue promoted most of their Rogue Esports Club roster that placed 9-12th in EU Masters 2019 Spring. Inspired, Larssen and Woolite joined the main roster, with Vander becoming a permanent starter. The team placed 4th this split, with a 3-0 win against Splyce, before losing 1-3 against FC Schalke 04 Esports.

Building on their Summer 2019 success, Rogue signed Hans Sama from Misfits as a replacement for Woolite. This team placed 5th with a 9-9 season record and a 3-1 loss against Origen in playoffs. Despite this, the team stuck together for Summer 2020 and they managed to place first in the regular season with a 13-5 record. In playoffs, Rogue faced Fnatic, losing 0-3. In the loser bracket, Rogue beat MAD Lions 3-0 before losing 3-2 against G2 Esports. Due to their regular season record, Rogue qualified for Worlds 2020, where they went 1-5 in a group with DAMWON Gaming, JD Gaming and PSG Talon.

Heading into Spring 2021, Rogue signed Odoamne from FC Schalke 04 Esports, while promoting Trymbi from their academy team AGO ROGUE. Rogue tied G2 Esports in the regular season with a 14-4 record, but in playoffs the team started off with a 1-3 loss against MAD Lions. Going through the lower bracket, Rogue beat FC Schalke 04 Esports 3-1 and G2 Esports 3-1, but they fell against MAD Lions in the finals with a 3-2 defeat. With the roster sticking together for Summer 2021, Rogue placed 3rd and qualified to Worlds 2021. With a 1-2 record in both of the round-robin stages at Worlds, Rogue was forced to play tiebreakers, where they eliminated FunPlus Phoenix before losing a tense 54 minute game against Cloud9 to finish 9-12th.

Rogue saw Inspired and Hans sama depart ahead of the 2022 season, resulting in Malrang and Comp joining to strengthen the roster. On February 5th, Rogue became the 4th team ever to end the first half of a split undefeated after beating G2 Esports and Excel Esports in convincing fashion.