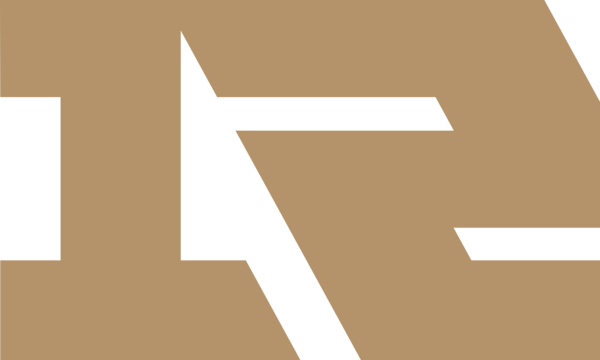 Royal Never Give Up is a Chinese esports organisation mostly known for their success in League of Legends. The team is owned by HUYA Inc., a leading game livestreaming platform in China. Royal Never Give Up used to operate the Chendgu slot in the Overwatch League.

Royal Never Give Up was formed in 2015 with the acquisition of Vici Potential Gaming, they formed a roster that consisted of more than 5 players: LetMe, GodLike, Skye, Mlxg, Xiaohu, Wuxx and LeY. In their debut LPL 2015 Summer Season, they did not put up much of a fight, with a 9-12th place exit. Despite this, the team received an invite to the IEM World Championship, where Looper and Mata would join the team. They topped their groups, but eventually fell against Fnatic in a 1-2 loss. This showed promise for the team heading into the 2016 Spring Season, where they managed to claim the title with a 3-1 finals victory against EDward Gaming. At MSI 2016, Royal Never Give Up placed 3-4th after losing to the Korean SK Telecom T1. The same roster stuck together and placed 2nd in the 2016 Summer Season, securing them a slot at Worlds, where they'd place 5-8th after once again losing 1-3 against SK Telecom T1.

In 2017, the team failed to win either the Spring or Summer season, with losses against Team WE and EDward Gaming, respectively. Despite that, the team qualified for Worlds 2017 where they placed 3-4th after losing against SK Telecom T1. In 2018, the RNG roster consisting of Letme, Karsa, Xiaohu, Uzi and Ming managed to win four tournaments in a row: LPL Spring 2018, MSI 2018, Demacia Cup 2018 Summer and LPL 2018 Summer. The team was regarded as one of the tournament favourites to win Worlds 2018, but Royal Never Give Up came short in the quarter finals, losing 2-3 against G2 Esports.

From here on, the team had a relatively unsuccesful 2019, where they did manage to qualify for Worlds 2019 but failed to make it through the group stage. In 2020, Royal Never Give Up placed 5-8th at best at the NEST 2020 event. Uzi also retired ahead of the Summer season, with many people regarding him as the best player to never win a World Championship, a poor summer season eventually resulted in them missing Worlds for the first time in 3 years. Ahead of the 2021 season, long-time member Xiaohu announced a switch from mid to top, resulting in one of the highest rated role changes yet. Royal Never Give Up won the LPL 2021 Spring Season, securing them a ticket MSI 2021, where they would win their first international title since 2018. Royal Never Give Up later qualified for Worlds 2021 after beating Team WE 3-0 in the 2021 LPL Regional Finals. After topping their group ahead of Hanwha Life Esports, Royal Never Give Up was eliminated by EDward Gaming in the quarter-finals in a 5-game series, resulting in a 5-8th place exit.