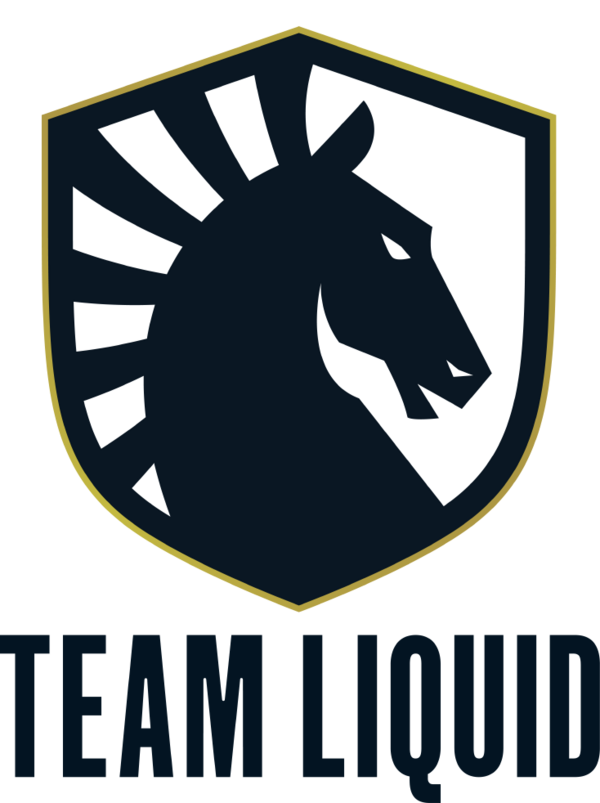 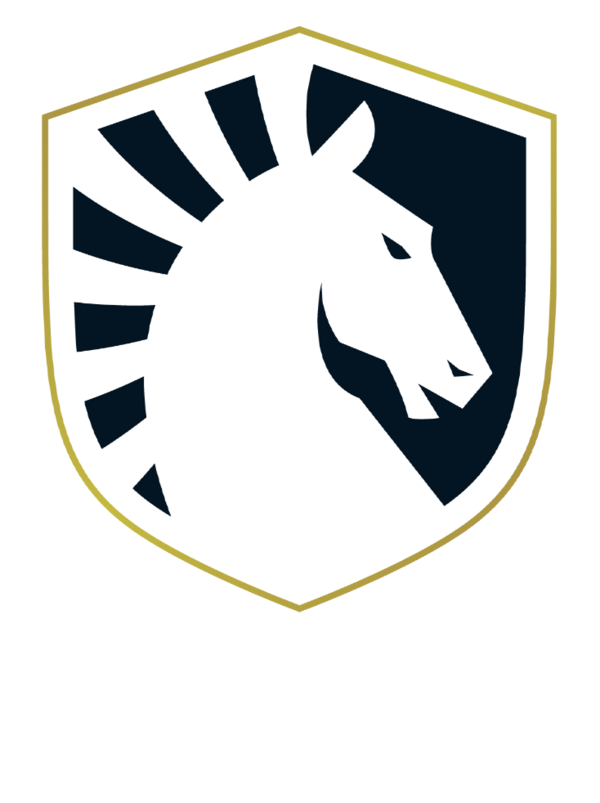 Team Liquid is a professional team, founded in the Netherlands in 2000. Originally a Brood War clan, the team switched to SC2 during the SC2 Beta in 2010, and became one of the most successful foreign teams. In January 2015 it was announced that Team Curse and Team Liquid were merging their assets and Team Liquid would become the new name for any of Curses contracted players or teams.

Team Liquid is also strongly associated with its website, TeamLiquid.net. Launched on May 1, 2001, it has developed through the years into a focal point for StarCraft and Dota 2 coverage, eventually became the most-browsed StarCraft-related website in the world, gathering thousands of members (including several professional players) and centralizing news about the global SC2 scene. The website also features a progaming database, the TLPD, as well as a wiki dedicated to Brood War, StarCraft II, Hearthstone, Dota 2, Super Smash Brothers: Melee, Heroes of the Storm and Overwatch, Liquipedia.

In 2015, Team Liquid acquired Curse Gaming to enter League of Legends. Quas, IWillDominate, FeniX, Piglet and Xpecial became the first roster representing Team Liquid in the NA LCS. This roster would finish third in both the Spring and Summer split. Team Liquid qualified as the first seed for the Regional Finals, but lost 1-3 against Cloud9 and failed to qualify for Worlds. Heading into 2016, Lourlo joined as the new toplaner, Smoothie joined as the new support, with the likes of Dardoch and Matt joining as substitute players. This roster would lose 2-3 against Counter Logic Gaming and 0-3 against Immortals in Spring 2016, resulting in a 4th place finish. In Summer, the roster would once again go through various changes during the split, resulting in Team Liquid placing 5-6th in Summer. They then lost 0-3 against Team EnvyUs in the Regional Finals, resulting in another missed World Championship. At the end of 2016, Team Liquid and HTC Gaming published a documentary called Breaking Point, showing the struggles within the team.

Heading into Spring 2017, Team Liquid made various changes to their team. This went on throughout the split, with Doublelift also joining on loan from TSM. With various roster changes through the season, Team Liquid could not get further than 9th place in the regular season. They managed to stay in the LCS by beating Gold Coin United 3-2 in the Promotion Tournament. Team Liquid revealed a roster of Lourlo, Dardoch, Mickey, Piglet and Matt for the Summer Season. This resulted in them being a bottom team, with them not getting further than a 4-14 record and once again having to go through the promotion tournament. They beat Phoenix1 3-2 to qualify for Spring 2018.

The LCS became a franchised league in 2018, with Team Liquid being one of the 10 partner teams. Team Liquid completely rebuilt their team, signing Impact from Cloud9, Doublelift from TSM and Xmithie, Pobelter and Olleh from Immortals. This team would go on to become one of the best teams the LCS has ever seen, winning both the Spring 2018 and Summer 2018 splits. This team would however fall short at international tournaments, placing 5th at MSI 2018 and 9-12th at Worlds 2018. In 2019, Jensen and CoreJJ replaced Pobelter and Olleh, this team would once again dominate the league, securing the Spring Championship. At MSI 2019, Team Liquid beat Invictus Gaming 3-1 in the semi-finals, before falling against G2 Esports in the finals. This best of 5 between Team Liquid and G2 was the quickest best of 5 ever at the time. Team Liquid won the Summer split too, but they once again fell short at Worlds, placing 9-12th.

In Spring 2020, Team Liquid acquired Broxah. Unfortunately, the Dane struggled with visa issues, which resulted in Shernfire taking over the jungle for the first couple of weeks. Halfway through the Spring Split, Doublelift was benched due to motivational issues, with Tactical receiving a promotion to the main roster. Despite Broxah returning, Team Liquid placed 9th in the split. Ahead of 2020 Summer Split, Doublelift announced his departure from Team Liquid, he would join TSM for the upcoming split. Team Liquid stuck together with Broxah in the jungle and Tactical in the botlane, which resulted in them placing first in the regular season before losing 2-3 against FlyQuest and TSM to place third in playoffs. Thanks to this third place, Team Liquid qualified for Worlds 2020. This is where they placed 9-12th with a 3-3 record in their group, which would be the best performance of an NA team this year.

For the 2021 season, Santorin and Alphari joined the roster, replacing Broxah and Impact. They won the Lock-In tournament, and placed 2nd in the Spring Season with Armao as a jungle stand-in for Santorin, who was not playing due to health issues. On day 2 of the 2021 Summer Season, it was announced that Alphari would be benched for Jenkins. This received a lot of criticism from the community due to the lack of communication, and on June 24th, along with Armao returning as a jungler due to Santorin's health issues, Jatt was released from Team Liquid and Kold took over the head coach position. Santorin would return at the end of the regular season, and Team Liquid placed 2nd after losing 0-3 against 100 Thieves. With this second place finish, they qualified directly to the Worlds 2021 group stage. At Worlds 2021, Team Liquid placed 12-13th alongside LNG Esports after losing the tiebreaker against Gen.G, who they beat to get to a 3-3 record. This extended Team Liquid's 3-3 streak at Worlds to a 4th year in a row.