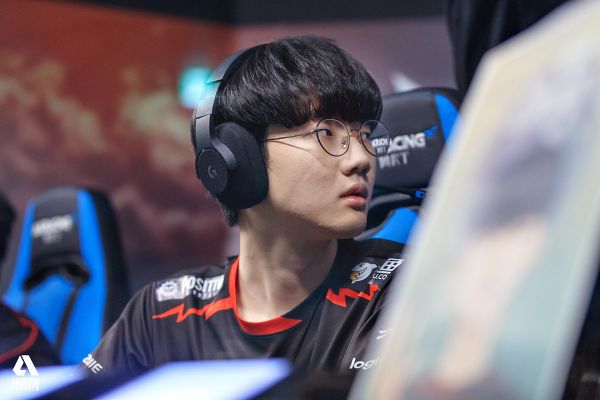 Park "Viper" Do-hyeon (born October 19, 2000) is a South Korean player who is currently playing as a Bot laner for EDward Gaming.

Viper debuted on Griffin in 2017, playing in the 2017 KeSPA Cup. Alongside Sword, Tarzan, Rather and Lehends, the AD Carry placed top 8 after wins against APK Prince and Afreeca Freecs. Despite this, the team still had to make their way to the LCK, They did so by going undefeated in the 2018 CK Spring Season, putting down a 14/-/0 record. In the promotion tournament, they beat MVP in a 3-1 fashion, securing a slot in the 2018 LCK Summer Season. Viper's team straight away showed great promise, with Chovy joining the team as a new midlaner, they placed 2nd in the season, qualifying them for the Regional Finals. This is where they lost 2-3 against Gen.G Esports, cutting their road from the CK to Worlds short.

Viper stuck with Griffin heading into 2019, placing 2nd in both the 2019 Spring Season and the 2019 Summer Season. This resulted in a direct qualification to Worlds 2019, where they placed 5-8th following a 3-1 defeat against Invictus Gaming. Despite controversy within the Griffin organisation and unhappiness surrounding CvMax, Viper stuck with the team, placing 10th in the 2020 Spring Split, which eventually resulted in a relegation to the CK. Viper joined Hanwha Life Esports for the summer season, but placed 9th with a 2/-/16 record, only winning against SeolHaeOne Prince and Team Dynamics once.

Heading into 2021, Viper joined EDward Gaming, which gave him a competitive team around him again. They placed 3rd in the 2021 LPL Spring Season, losing against eventual champions Royal Never Give Up. In the LPL 2021 Summer Season, Viper and co. beat FunPlus Phoenix in the grand finals to secure the LPL title and a direct invitation to Worlds 2021.