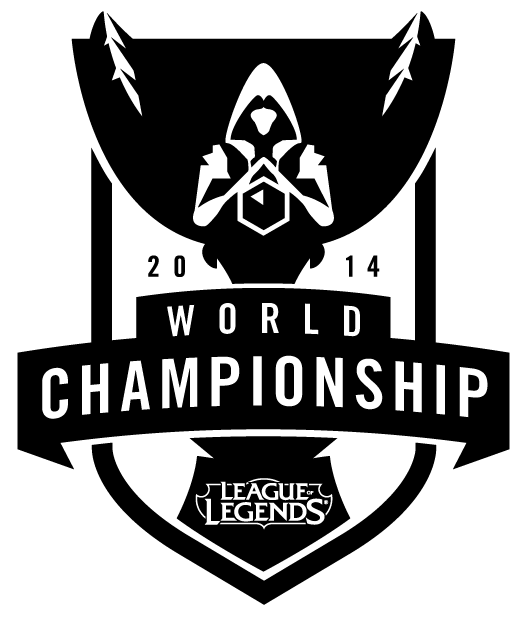 The 2014 World Championship was the fourth annual edition of the League of Legends World Championships held by Riot Games from September 18, 2014 to October 19th, 2014. The tournament was hosted for the first time in Asia, with the group stage matches held in both Taiwan and Singapore, with the quarterfinals held in Busan, South Korea, and the semi- and grand finals held in Seoul, South Korea at Sangam Stadium.

* Fnatic and LMQ tied for 3rd place in Group C, so both teams were given the same amount of prize money.