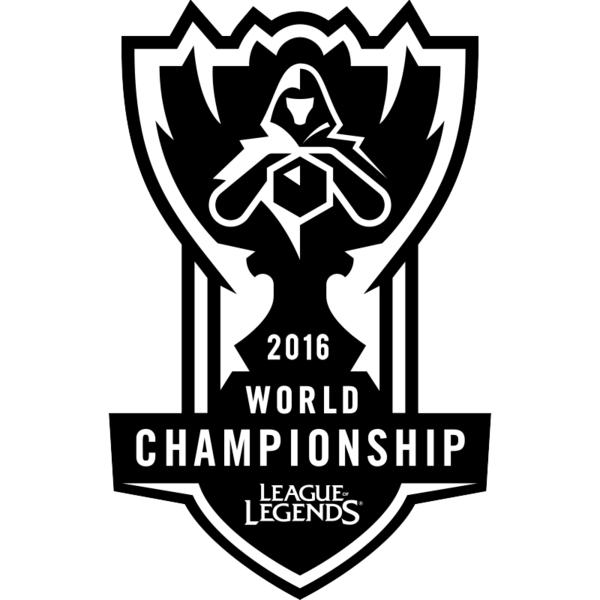 Royal Never Give Up
1