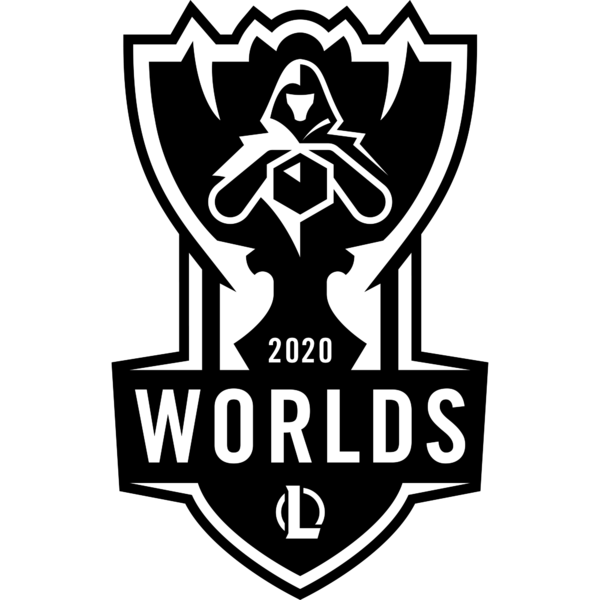 The 2020 World Championship is the crowning event of League of Legends esports for the year. The tournament welcomes 22 teams from all regions of the game in a months-long race for the Summoner's Cup.

This year's world championship was held exclusively in Shanghai, China to reduce travel throughout the tournament and control the show environment under the coronavirus pandemic[1]. It was the first time Worlds returned to the country since 2017.

Note: The format for seed determination changed in North America and Europe this year; their teams qualified through the LCS and LEC Summer Playoffs alone. Also, as part of the April 23 announcement of this year's Mid-Season Invitational being cancelled due to the 2019–20 Coronavirus Pandemic [2], Riot announced 2020 Worlds seeding changes including the following: China and Europe got one extra seed for four each, the seeds of PCS was reduced to two after their merger between LMS and Southeast Asia, which had three and one seed respectively, while Vietnam got a second seed.[3]

Note²: Due to national travel restrictions related to COVID-19, our two qualifying teams from Vietnam will unfortunately be unable to travel to Shanghai to compete this season.[4] Two teams from VCS:

Unicorns of Love in case they were unable to attend due to visa issues.[6]

The Worlds Draw Show was held on September 15, 2020 - 20:00 CST to place teams into groups for the Play-In Stage and the Group Stage of the 2020 World Championship.

1 Due to visa and flight issues,

Dee was loaned from Machi Esports for Day 1 & 2 of Play-In Stage.[8]
2 Due to national travel restrictions related to COVID-19, our two qualifying teams from Vietnam will unfortunately be unable to travel to Shanghai to compete this season.[4] Two teams from VCS:

GAM Esports are unable to attend.