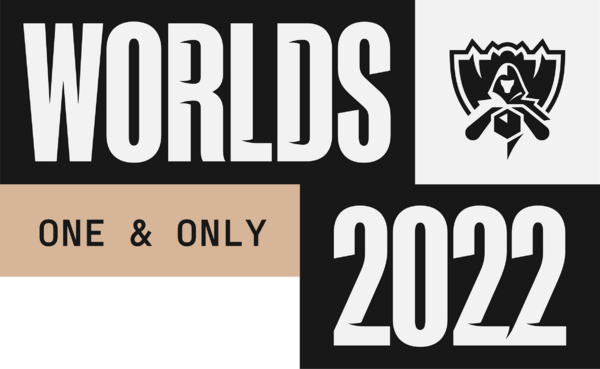 The 2022 World Championship is the crowning event of League of Legends esports for the year. The tournament welcomes 24 teams from all regions of the game in a months-long race for the Summoner's Cup.

Worlds this year will host 24 teams from around the globe. Unfortunately, the LCL will not be able to send a representative to Worlds 2022. The LCL slot will be granted to the region that has had the best performance during international events over the past two years, but does not already have 4 team berths: Europe.[1]

In their third consecutive Worlds appearance, MAD Lions once again find themselves in the Play-In stage, which previously knocked them out in 19-20th place to make them the first major region team in history to fail making it to the group stage. With more major region representatives in the event than ever before, one major region team is guaranteed to be eliminated in Play-Ins, which MAD Lions will hope to avoid this time around.

Following a drop in form in the LCK 2022 Summer Split, T1 announced coaching staff changes with Bengi moving to the head coach position and Sky joining from T1 Academy as a new coaching staff member.

Kaori in for Evil Geniuses[edit]

Following the choice by Danny to take a step back from the starting roster[5], Kaori moved up from Evil Geniuses Academy[6], taking 100 Thieves to 5 games in the LCS 2022 Summer Playoffs. With just a single LCS match under their belt and no international experience, Kaori will be looking to fill Danny's shoes for the team.