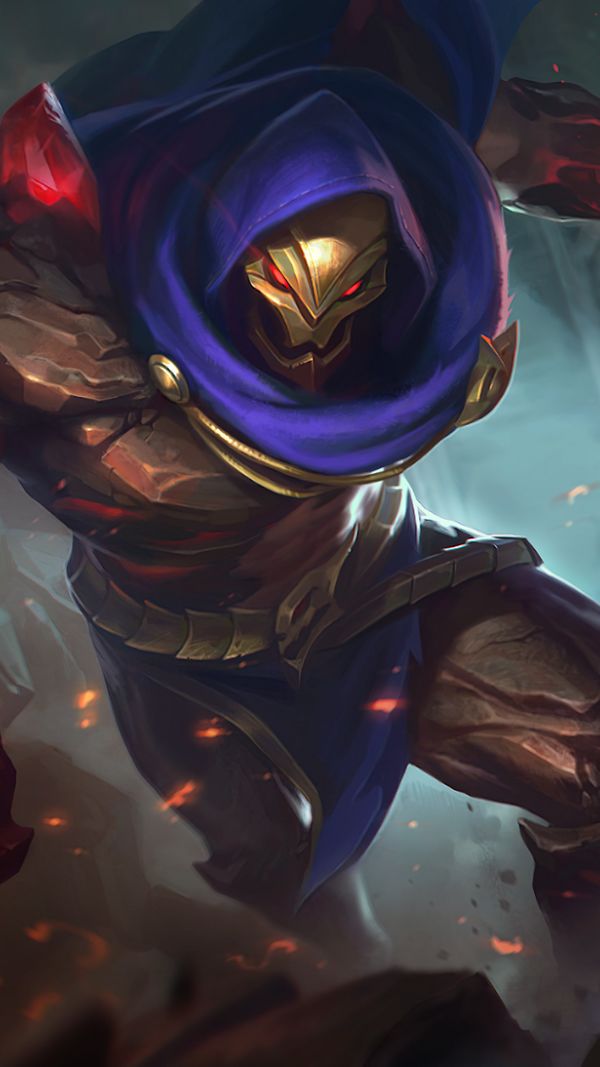 He is A highly-dynamic fighter who has the ability to locate and hunt down enemy heroes on the map and can permanently raise his attack power.

Passive
Ability
Passive
Affects
Self
Innate: After every 2 Basic Attacks, Aldous gains a 500 (+3 × Soul Steal stack count) shield for 3 seconds on his next Basic Attack.

This effect can only be triggered once every 5 seconds.


Note: Aldous can gain up to 500 Soul Steal stacks, for which he can gain 1500 Extra Shield at full stacks.
Contract: Soul Steal

When attacking minions and creeps, the damage of strengthened Basic Attack is [increased] by 300%. Aldous gets 2 extra stacks from Contract Soul Steal when the enemy non-hero units die in a certain range.

Ultimate
Ability
Blink | Damage
Affects
Enemy
Damage Type
Physical
Active: Aldous gains vision of all enemies for 5 seconds. During this time, if Aldous uses this skill again, he can dash toward an enemy hero [of choice]. When Aldous hits that enemy hero, he will deal Physical Damage equal to 400-750 plus 10% of the target's Max HP and knock the enemy back for 1 second. (Aldous can interrupt target's Recall and Arrival as he charges.)

Legends from the Land of Dawn say that the Western Desert's Minoan Kingdom possesses a mysterious labyrinth. In the maze is a statue of giant minotaur, which the people consider to be the mecca of the Minoan Kingdom. Some say that there is a group of mercenaries who guard the entire maze. The Kingdom produced a lot of precious jade, which brought the Minoan people great wealth. Very quickly, the entire kingdom was lost in the intoxicating allure of gems. Even many mercenaries, tasked with guarding the sacred maze become corrupted, abandoning their duty. Only one stayed―Aldous, who had never forgotten his duty and guard the Minoan Labyrinth.

Until one day, a god came from the heavens to punish these lands. The powers of light and dark decimated the entire Minoan Kingdom, which even Aldous could not escape. The two streams dark and light energy surged into his body. Aldous thought he was about to die. However, the two streams of energy collided, causing great changes to his body. His skin grew long-black scales that could resist most attacks and monstrously large arms that could easily strike fear into people's hearts.

When Aldous awoke from his daze, he found his people's kingdom all gone and the mysterious maze was now sealed by some unknown force. The remaining minotaurs decided that Aldous would stay to defend the maze, while the others travel across the Land of Dawn to find answers. News of a mysterious force sealing the Minoan Maze spread quickly to the Abyssal Kingdom. To gather this strange energy, Selena decided to bring her Abyssal Demons with her to the entrance of the Minoan Maze―A huge battle was about to begin.