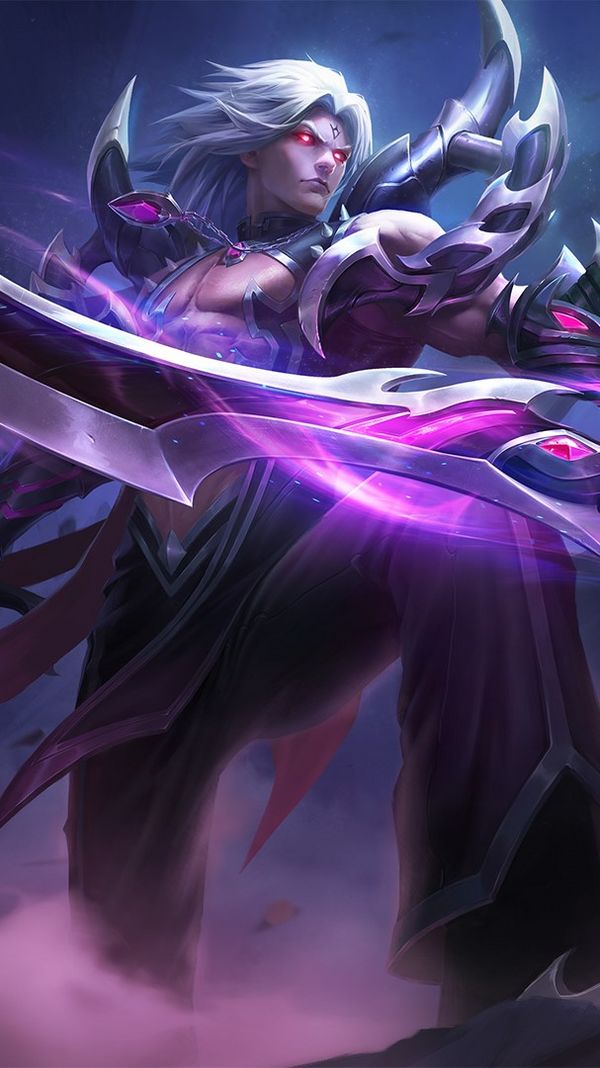 He has dark energy emitting from his whole body, is eager to win, and not willing to give up on any of his goals. After defeating the Psychic Demons, he became the Ashura King.

Ability
Passive
Affects
Self
Innate: Each time Martis uses a skill, his Attack Speed will be increased by 30%, 120% maximum. Lasts 4 seconds.
Ashura Aura

If the target is eliminated with this skill, Martis is able to recast his skill within 10 seconds and gains 100% Movement Speed for 5 seconds. (Movement Speed gain will gradually decay over time.)
36 / 32 / 28