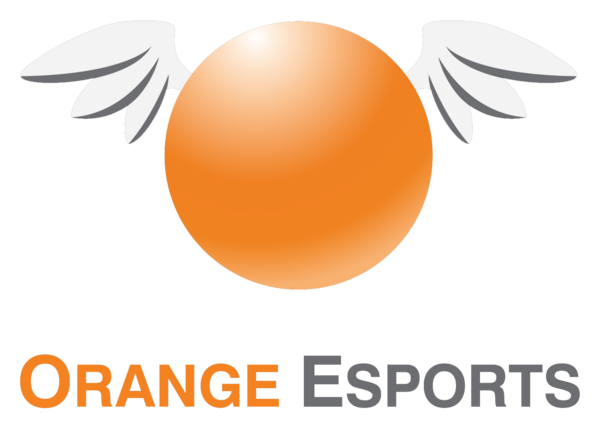 Orange Esports (formerly known as Orange Esports Reborn and Orange Louvre Esports) was a Malaysian Mobile Legends: Bang Bang team founded by esports organization Orange Esports that is based in Kuala Lumpur that was founded in July 2011.