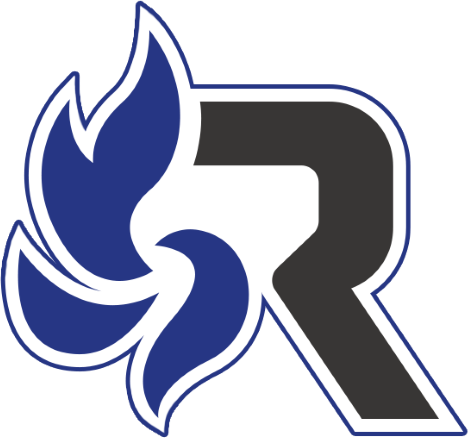 RSG was one of the well-known teams throughout the previous MYSG ​​MPL seasons. With the start of Season 7, their lineup of new players is updated with the most famous faces to enter the battle arena this time. They had played as teammates before under the BOSS PUSHER team name and were able to be reunited through the fighting spirit of RSG.