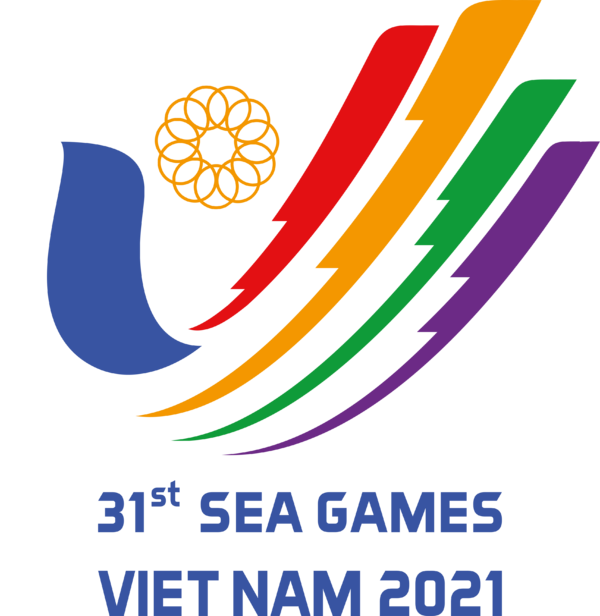 Vietnam at the Vietnam National Convention Center in Hanoi from May 13th to May 22nd, 2022 (Originally from November 21st to December 2nd, 2021 but was postponed due to the Covid-19 pandemic situation in Southeast Asia). It will be the 2nd time that esports will be contested as a medal event in a multi-sport competition sanctioned by the International Olympic Committee after the discipline featured as a demonstration sport in the 2018 Asian Games in Jakarta, Indonesia. [1]

In this tournament teams are not required to use their surname or first name as In-game name. But, Filipino players 's name will be displayed in their real name.

Click here for detailed results of the Group Stage matches.