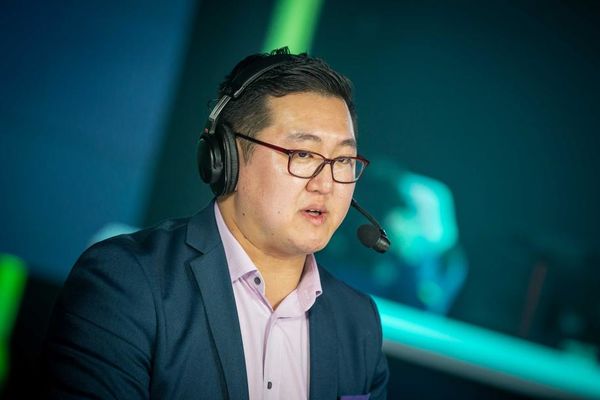 Kevin "AVRL" Walker is an Overwatch Caster and former Player and Coach from New Zealand.

AVRL started his career transitioning from competing in Team Fortress 2 to casting. Since 2012 he has covered Dota 2, Hearthstone and Call of Duty before moving into Overwatch. He is most well known for covering the APAC region of the Overwatch League and Overwatch Contenders.