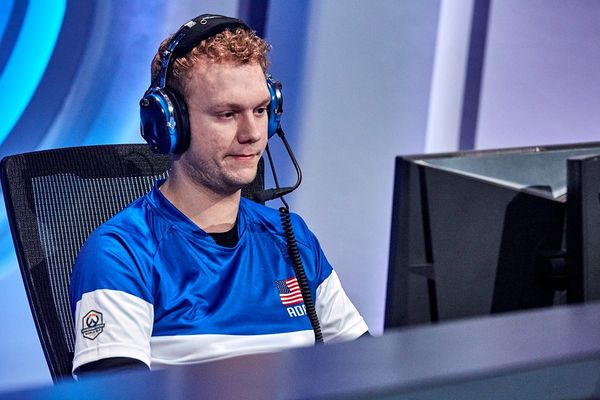 Adam "Adam" Eckel is a former American Main Support player and staff member who was most recently Manager for XL2 Academy.

After over 2 years experience as a professional player, he retired from playing competitive Overwatch on November 15th, 2018 and announced that he would be continuing his Overwatch career as a staff member within the NYXL organization. [1] After XL2 disbanded in November 2019, he made the transition to the Call of Duty scene, joining the COD League's New York Subliners (NYXL's sister team) as player manager. [2]