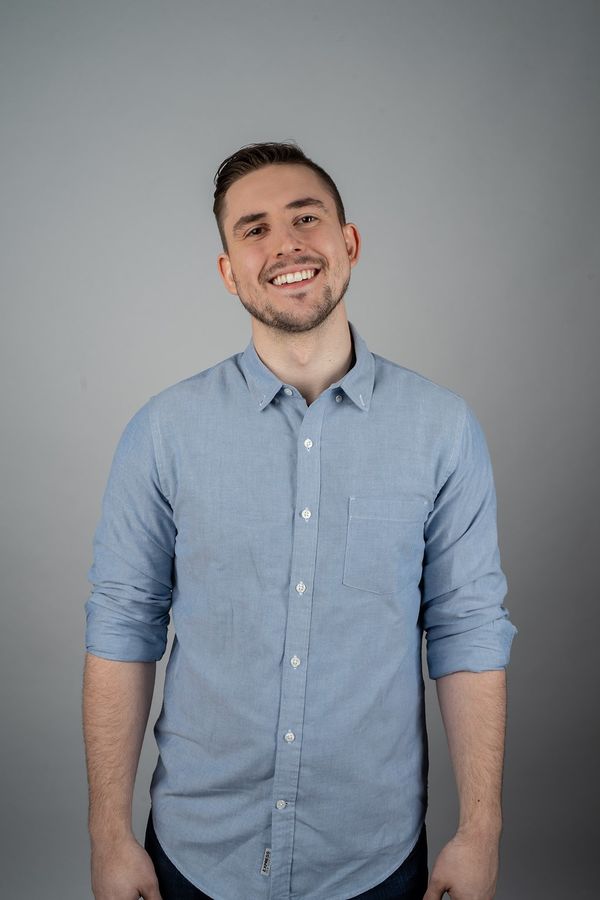 A former Team Fortress 2 player, Avast spent the majority of his career as a player with the -bird noises- core, which remained together through 2016 and most of 2017, ending up under the LG Evil banner. He was then signed to the Boston Uprising for the Overwatch League Inaugural Season, although he was one of few players to never see playtime on stage.

After leaving OWL, he began casting Overwatch Contenders North America, paired with veteran caster ZP. During this time, he became known for his OWL "companion streams," in which he and a rotating stable of guest stars (such as ZP, BigGoose, and Surefour) would provide live, unfiltered commentary on OWL matches.

Since leaving the Contenders broadcast team, Avast has kept up his OWL companion streams while also working with Jayne to host Contested, an Overwatch-focused commentary show produced by Team Envy. After leaving Envy, Avast joined Florida Mayhem of the Overwatch League as an Associate Producer.