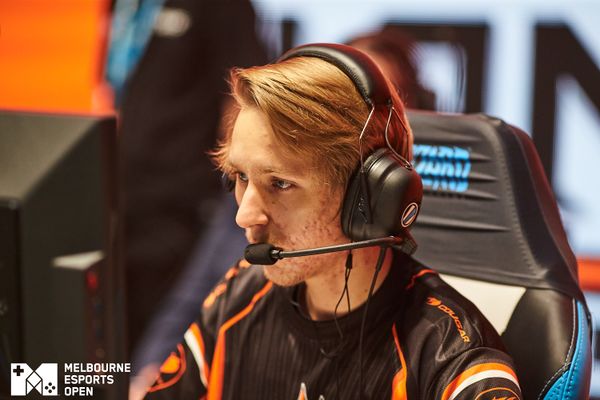 Niko "ChroNoDotA" Raisanen is a retired [1] Finnish player currently residing in the United States for his studies. He last played for Sydney Drop Bears in Australia.


His performance on Kanga Esports led him to be considered "the most valuable import from the other regions", in Overwatch Contenders 2018 Season 2: Australia.[citation needed]

In November 2019 - six months after leaving Sydney Drop Bears, he announced that he would go inactive from competing in Overwatch after he had played full time for a year to finish his studies at Arizona State University.[2]