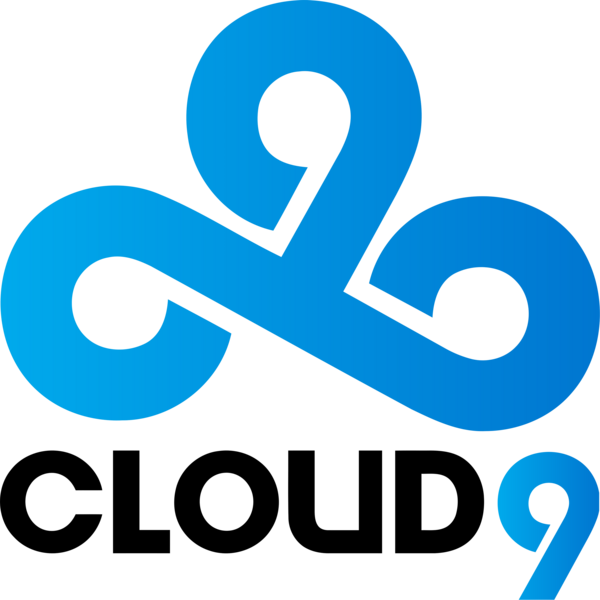 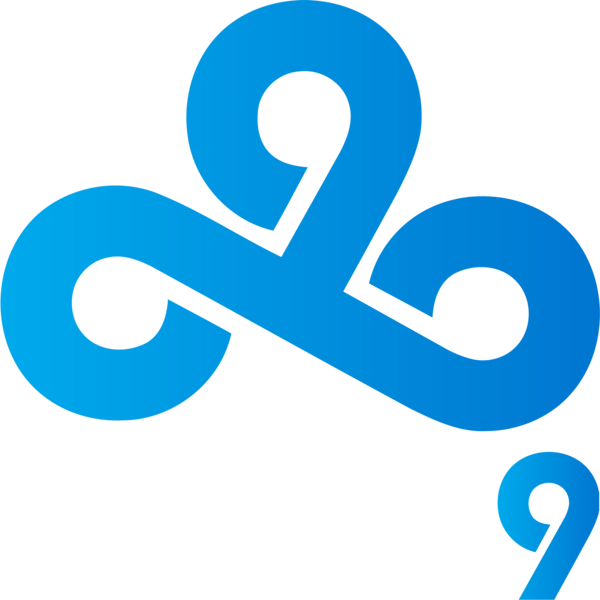 Cloud9 is a North American eSports organisation currently fielding teams in Hearthstone, League of Legends, Smite, Super Smash Bros. Melee, Dota 2, Heroes of the Storm, Halo, CS:GO, Overwatch, and Rocket League. C9 first started out as a small League of Legends team, as they qualified for the LCS for the first time, Jack Etienne, the current owner and general manager decided to pick the team up and ever since it has grown exponentially over the years.

Cloud9 owns the London Spitfire in the Overwatch League.[1]