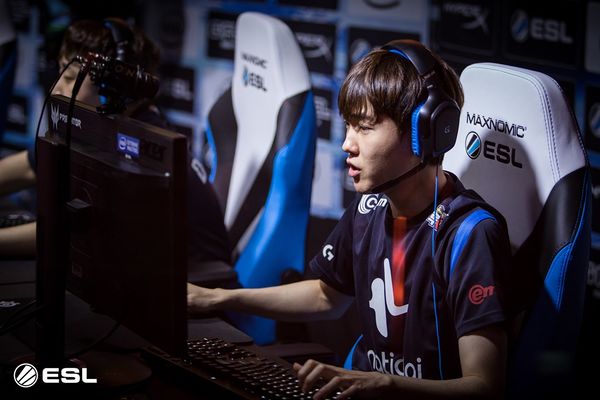 In-jae "EscA" Kim is a Korean player that played for Lunatic-Hai and then briefly was under contract for the Seoul Dynasty. He is known for his exceptional McCree and Mei skills, and played a leadership role within the famous Lunatic-Hai squad during APEX.

EscA is one of Korea's most accomplished Professional FPS players, winning many accolades and championships throughout various titles over the years.

He left Overwatch to play PLAYERUNKNOWN'S BATTLEGROUNDS for KSV Esports, later renamed to Gen.G, the parent company that owns the Seoul Dynasty.[1]