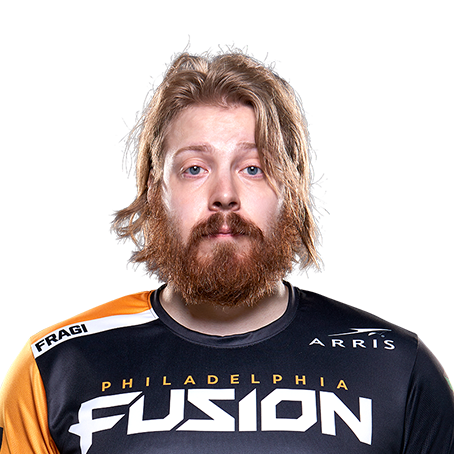 Joona "Fragi" Laine was a Finnish Main Tank player. He played Dota 2 at high level, where he most notably placed third at IeSF 2014 alongside JerAx and Trixi. He was also a member of the well known World of Warcraft guild 'Paragon'. In Overwatch, he formerly played with Team Gigantti (formerly of Ninjas in Pyjamas), Philadelphia Fusion and Guangzhou Charge.