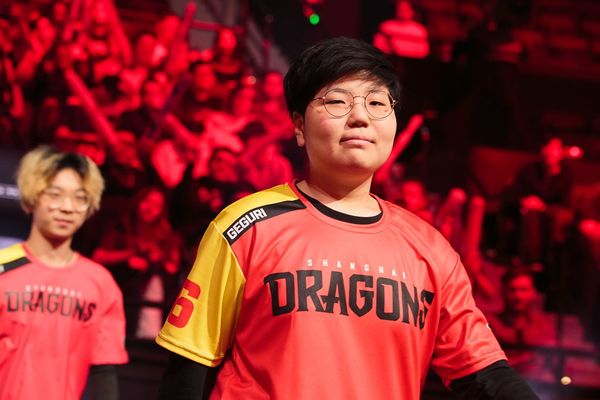 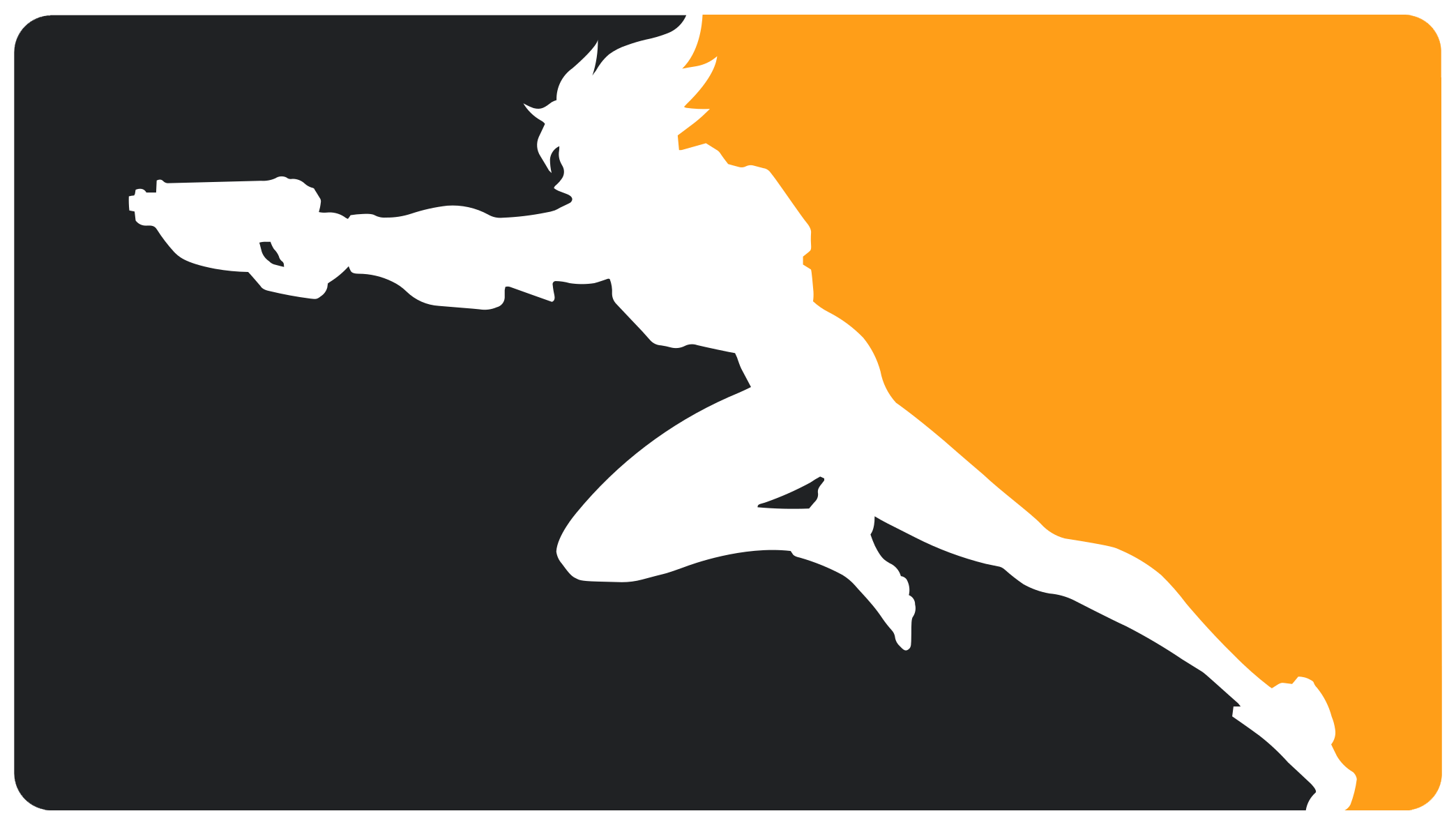 Se-yeon "Geguri" Kim is a South Korean Off-Tank player who most recently played for the Shanghai Dragons.

She gained recognition in the scene after being accused of using an aim bot to play her signature Zarya in competitive play. She later proved that she was not cheating by playing several matches in a controlled setting with a camera recording her mouse hand. Geguri's accusers said they would quit playing if she was not hacking. When it was proven she was not hacking, many of the accusers quit their team and the professional Overwatch scene entirely.[1]