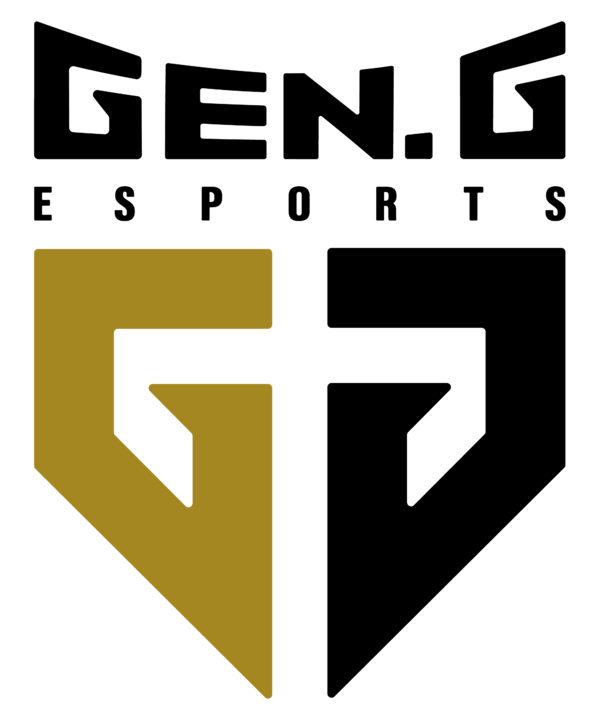 Gen.G esports (formerly known as KSV eSports) is a professional esports organization created in 2017 in collaboration between Silicon Valley and Seoul. KSV's first announced team was Seoul Dynasty, a franchise participating in the inaugural season of Overwatch League. In May of 2018 they decided to rebrand their organization under the new name of Gen.G esports.

Gen.G esports is the academy team of Seoul Dynasty in Overwatch Contenders.