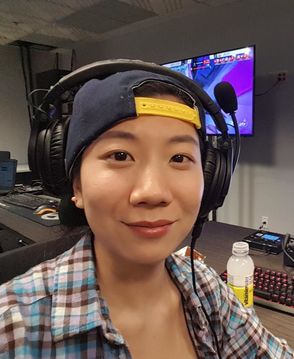 
HamTornado has been a prolific caster, working tournaments from the Go4Overwatch series to Contenders South America and Contenders North America. HamTornado is also invested in promoting the female gaming community and women in esports broadcasting. She has commentated for women's organizations such as Ganymede's Girls and Death Blossoms and is currently a mentor with Women of Esports.

In addition, HamTornado is a frequent guest on Overwatch League Daily, Around the Payload, and has worked production for Contenders North America and the Overwatch League.[1]