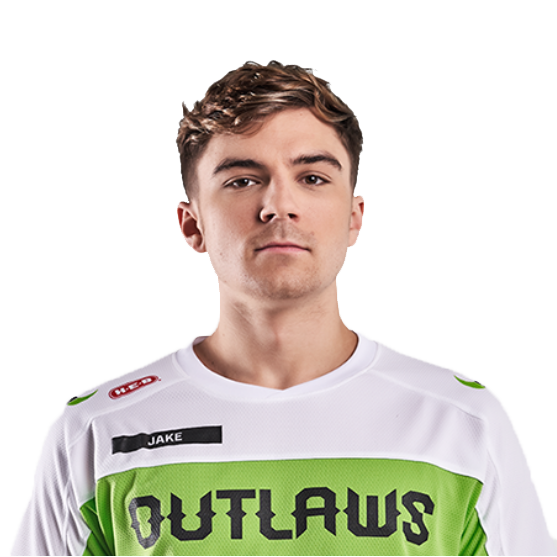 Jacob "JAKE" Lyon (born July 28, 1996) is an American coach and dps who is currently working for Houston Outlaws.

Raised in San Diego, California, Jake started playing Overwatch while in college at Denison University as part of -bird noises-, which quickly signed with Hammers Esports. After a few months the team’s contracts were bought out by Toronto-based Luminosity Gaming. While playing as part of one of the sister teams of LG, LG Evil, he also served on the 2017 World Cup Team USA. After the Overwatch League inaugural season, JAKE announced he would not tryout for Team USA in the World Cup 2018. He then joined the casting desk alongside ZP for the latter half of Contenders and the 2018 World Cup.

Purchases made using the retail links on this page may earn Liquipedia a small commission.
Retrieved from "https://liquipedia.net/overwatch/index.php?title=JAKE&oldid=675479"
Categories:
Hidden category: