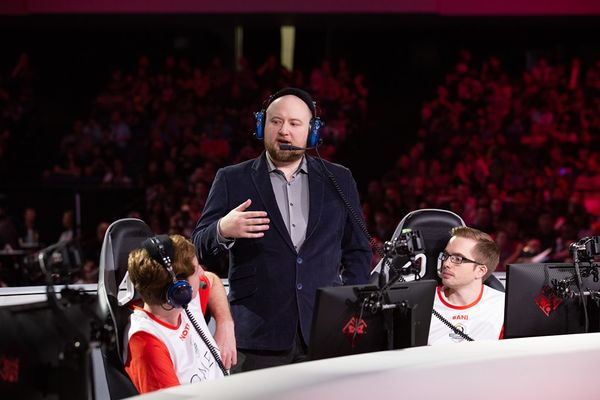 Justin "Jayne" Conroy is a Canadian coach, streamer, and content creator, currently signed as a Content Creator for the Envy organization. He formerly worked as an Assistant Coach for the Dallas Fuel and as Head Coach of Team Canada for the 2018 World Cup.

Jayne is well known for his grassroots support of competitive Overwatch at all levels, organizing teams such as The Dogmen and Elo Hell Dante (in collaboration with Dogman and ioStux, respectively). He has also coordinated tournaments such as the Tournament of Future Champions and the GitGud Championship, with the help of his organization Elo Hell Esports, which he founded in January 2019.