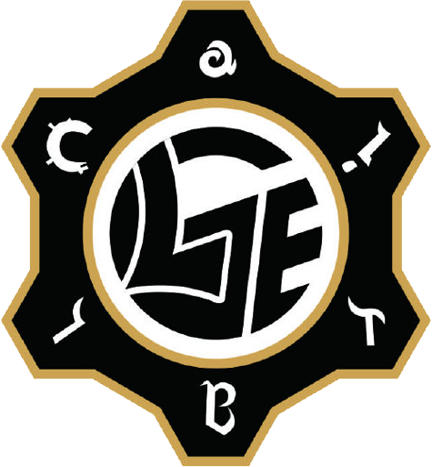 LGE.Huya is the overwatch division of LinGan e-Sports.
LinGan e-Sports is a Chinese eSports organization, now located in Nanchang, Jiangxi. It is currently fielding teams in Overwatch, League of Legends and PUBG. LinGan e-Sports first started out as a Overwatch team.
The organization has organized several tournaments, including CEGM Overwatch Tournament (Season 1, Season 2, 2016 - Winter) and Nanchang College e-Sports Games.
The organization also focuses on e-sports education, and partners with colleges in Jiangxi, such as Nanchang Institute of Science & Technology. Besides, they have e-sports vocational education programs open to the society.[1]

On January 27th, 2019, LinGan e-Sports announced their partnership with the Chengdu Hunters from the Overwatch League, and became the academy team. LinGan e-Sports changed the name of their overwatch team to LGE.Huya.[2] On January 16th, 2020, Chengdu Hunters announced that their partnership with LGE.Huya has come to an end.[3]

The Chinese name of the organization "霖感" is related to its founder's name Cao Hanlin(曹瀚霖).
The original logo is hexagram, which means "to guard". Each angle contains the initial letter of one initial member's name. Although the roster has changed a lot, their names remain on the logo forever.[4]
On December 21st, 2018, the organization changed its logo to the current, for considering the different religions worldwide, when its PUBG division was going to participate in PUBG Asia Invitational 2019. [5]