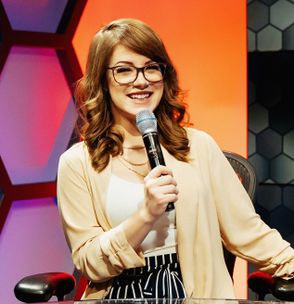 Jennifer "LemonKiwi" Pichette is an Overwatch Caster / Analyst from Canada, who now lives in the US.

LemonKiwi started her career as a Call of Duty player who transitioned into commentary in 2012. Since then, she has been involved in casting Call of Duty in the Canadian and American competitive scene before finally moving into Overwatch in 2017.

Aside from casting, LemonKiwi can be seen interviewing players from the scene about their rise to success. She was also a finalist for Team Canada's community lead for Overwatch World Cup 2018 and 2019.