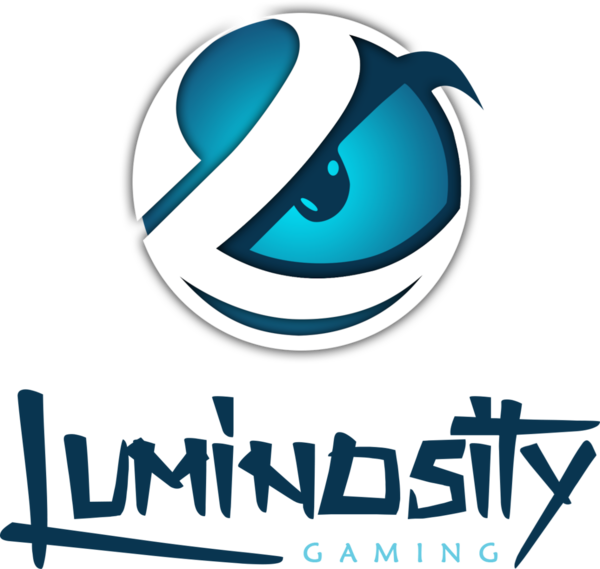 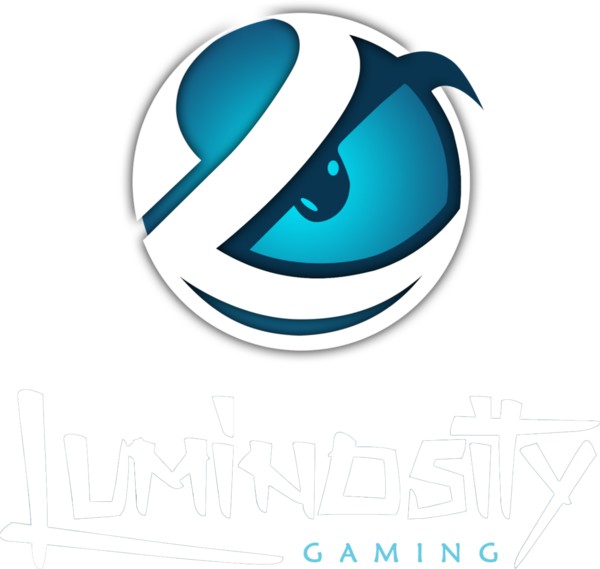 Luminosity Gaming (often abbreviated to LG) is a North American eSports organization. It was founded in February 2015 by Steve "Buyaka" Maida and has headquarters in Canada.[1] Luminosity currently fields players and teams in Counter-Strike: Global Offensive, Hearthstone, World of Warcraft and Call of Duty: Black Ops 3.

On October 14th it was announced that Luminosity Gaming had partnered with Vancouver in the Overwatch League, and would be running the Overwatch team.[2]