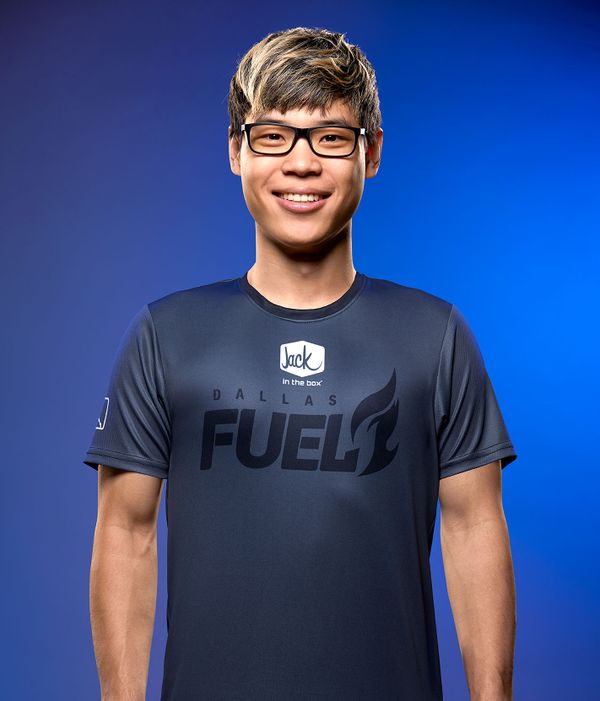 Pongphop "Mickie" Rattanasangchod is a Thai Off-Tank player who played for The Dallas Fuel during the Inaugural Season and Season 2 of the Overwatch League. He was most recently a Content Creator for Team Envy.
He comes from a competitive Point Blank background and is known for competing in Point Blank International Championship 2015.

Purchases made using the retail links on this page may earn Liquipedia a small commission.
Retrieved from "https://liquipedia.net/overwatch/index.php?title=Mickie&oldid=652145"
Categories:
Hidden category: