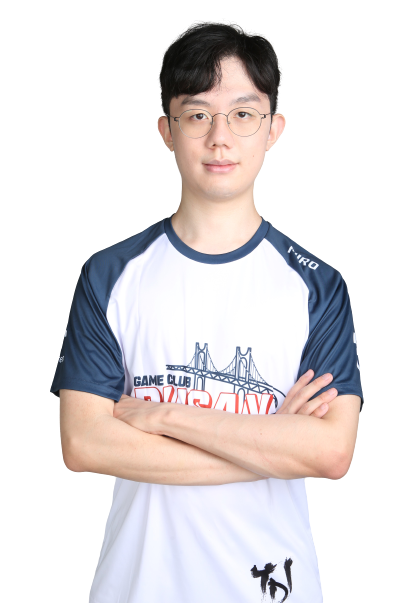 공진혁 "Miro" (born February 26, 1996) is a Korean coach and tank who is currently working for Hangzhou Spark.

Miro was widely regarded as the best main tank in Overwatch from 2016 to early 2017. [1] He and team Lunatic-Hai dominated APEX Season 2 and APEX Season 3. However, his performance slumped drastically during the Overwatch League Inaugural Season when he competed as a part of Seoul Dynasty in Mid 2017. At the end of the season, Seoul Dynasty confirmed that Miro will step down from their roster.[2] He later transitioned into a streamer position in Gen.G[3] for a brief period before beginning his coaching career for Team Diamond in 2021.

He is known as the "Godfather of Main Tanks," for pioneering the fundamentals of Winston mechanics and positioning, revolutionizing Overwatch into a Dive composition era.[4]