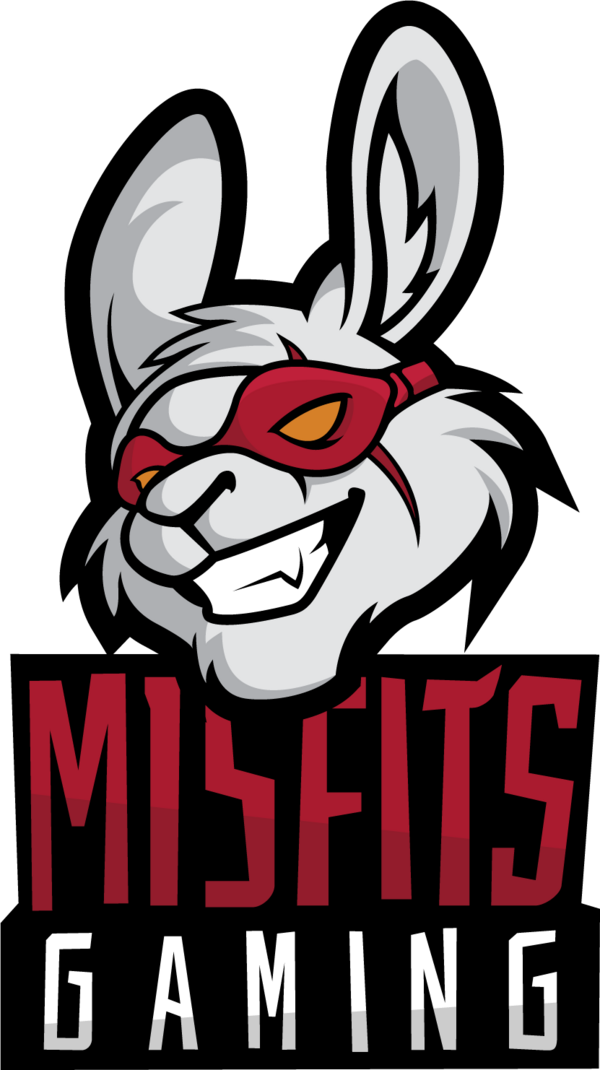 Misfits Gaming is an American esports organization based in Miami, Florida, mostly known for their League of Legends team. The Misfits Gaming Group also manages the Florida Mayhem and Florida Mutineers franchises in the OWL and CDL, respectively.

On July 12th, 2017, Misfits announced that they had purchased the Miami-Orlando spot in the Overwatch League.[1][2]