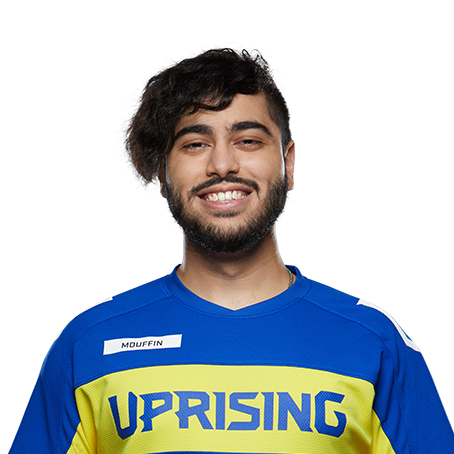 Formerly a popular streamer known for his regular appearances in the Top 10 North American ranked ladder, he was signed to the Boston Uprising for the 2020 season. He was later removed from the team on April 4th, 2020 after sexual misconduct allegations,[1] prompting a lengthy hiatus from competitive play.