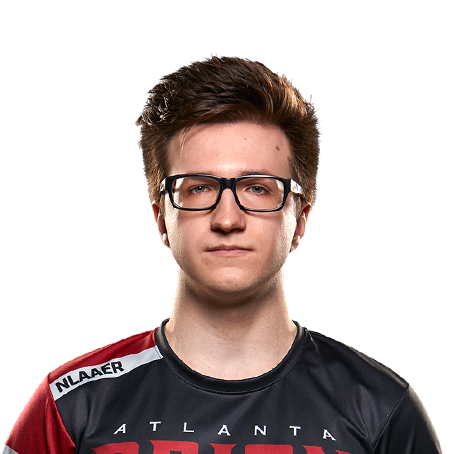 He has competitive experience in Counter-Strike: Global Offensive, playing for the Russian team Oneshot. However, he was VAC Banned in October of 2014, ending his competitive career in the game in April of 2016 when the ban was discovered by VALVE. [2]