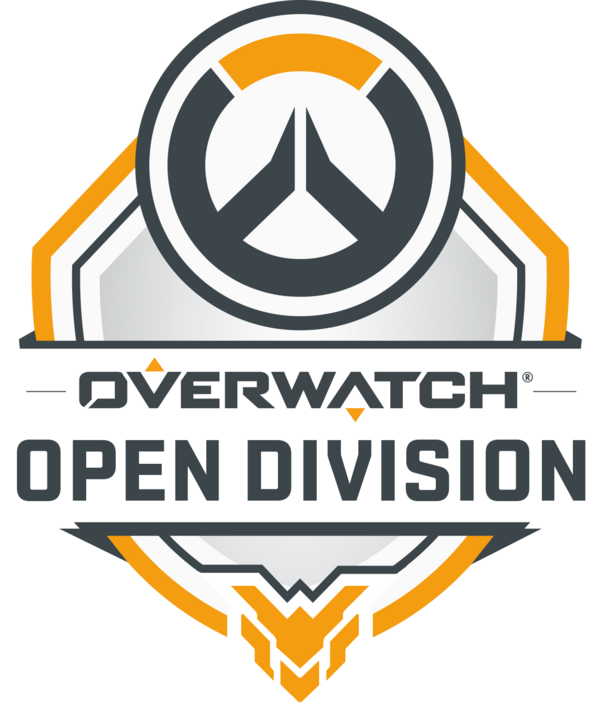 Open Division (also known as Road to APEX) is an offline Korean tournament organized by Inven. It serves as a qualifier for the Overwatch APEX Challengers.
It consists of a series of Regional Qualifiers played in different Korean cities: Seoul, Kangreung, DaeJeon, GwangJu, Busan,Incheon... The best teams of each Regional Qualifier will play in a Round of 32 (Ro32) teams. The best 8 teams from Ro32 will fight in Seoul for a seeding in Challengers and two seeds in Offline Qualifier for Challenger. There is also a prize pool of 12,000,000 KRW (~$10,606 USD).