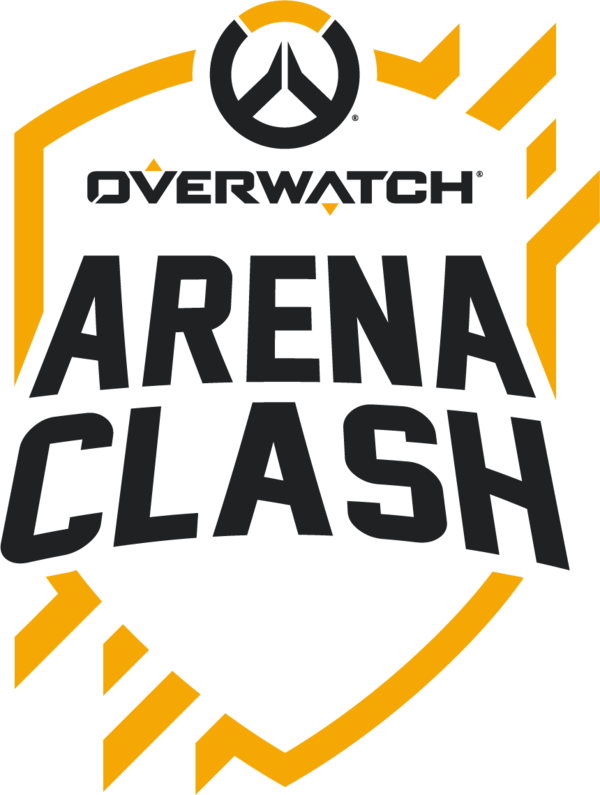 1 The Belong Arrows arena unfortunately closed its doors for the forseable future, leading to no teams playing under the arrows whilst it remains shut. [1]
2 Belong Brawlers, Centurions, Enigmas, Harriers, Leviathans, Nighthawks did not field any challenger teams for the Winter 19 season