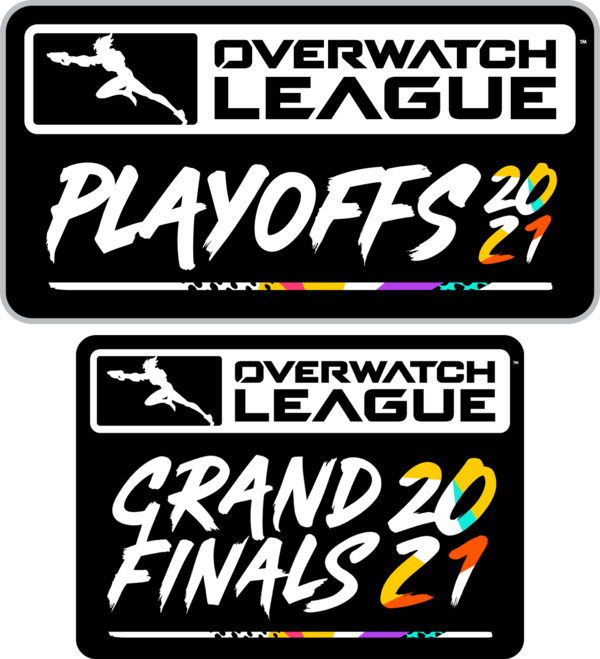 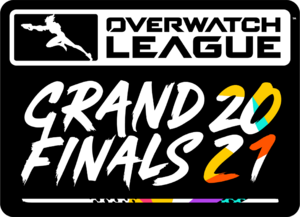 Note: The Playoffs were intended to be played offline at Esports Stadium Arlington in Arlington, Texas, with the Grand Finals to be hosted at the Galen Center in Los Angeles, California, however, due to the ongoing situation surrounding the COVID-19 pandemic, these events were cancelled and matches would be played using the regular season format, where West region teams travel to Hawaii to minimize latency between the two regions. [1]

Held at halftime of the Grand Finals, two teams of pro players compete in a showmatch on an early build of Overwatch 2.