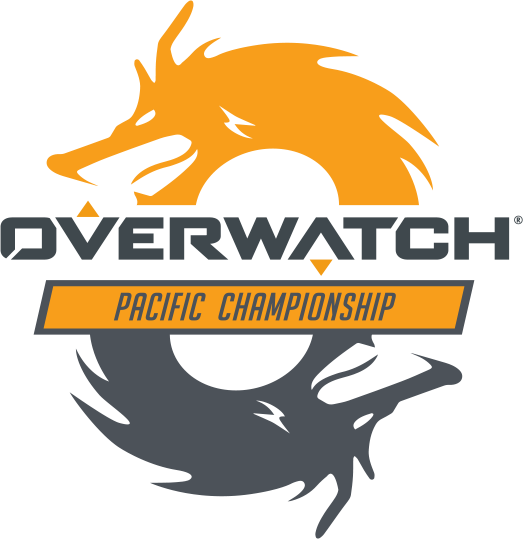 An official Asia-Pacific Blizzard tournament based in Taiwan featuring professional Overwatch teams from Taiwan, Japan, Thailand, Hong Kong and Australia. This event is a Tournament Server competition with 2 twitch streams broadcasting live in Mandarin and in English (Links below)

Tournament is played on the weekend Fridays to Sundays;